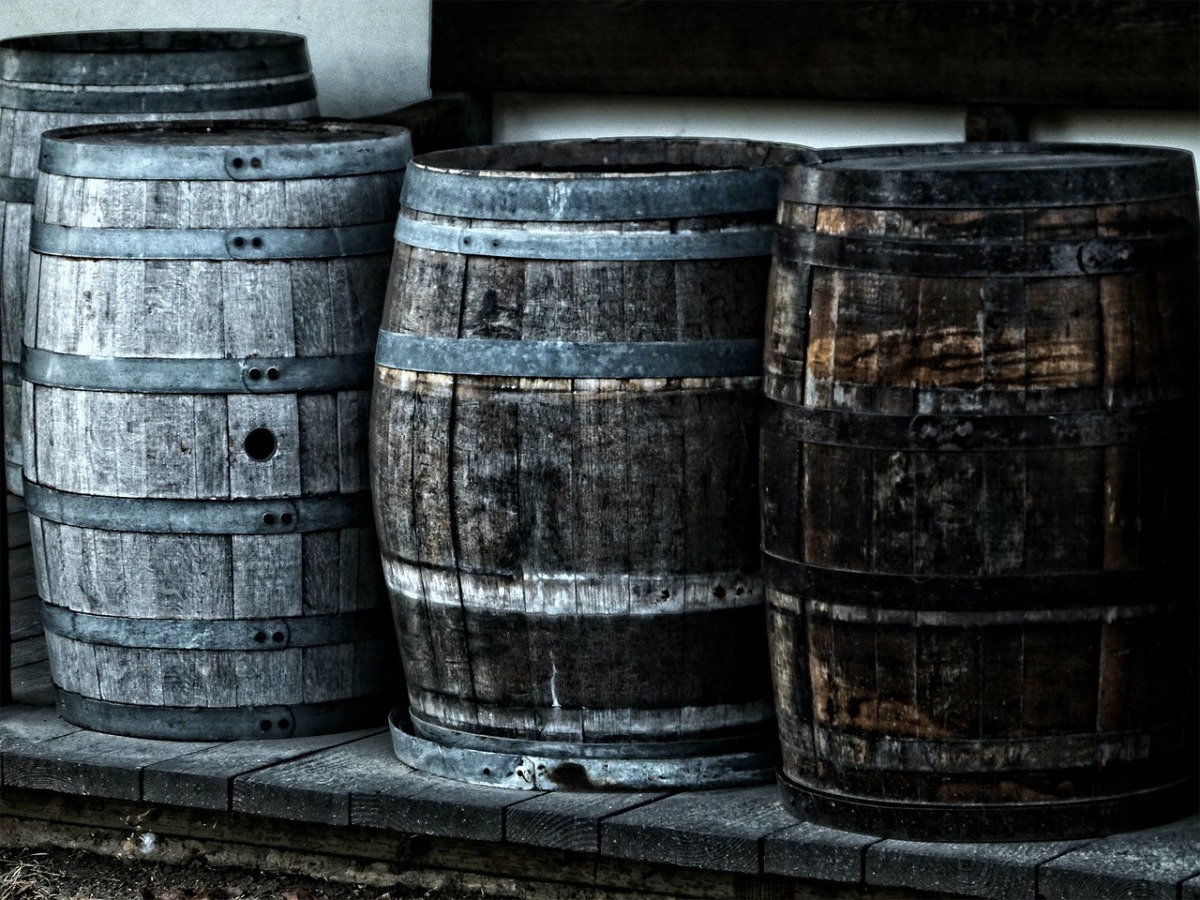 In what can only be deemed as another nod towards the use of chemicals and additives in Australian produced wine, Food Standards Australia New Zealand (FSANZ) permitted the use of another four artificial products to aid in winemaking. They gave the all clear for the use of these materials on August 9 2017.

The four materials that have been added to the Food Standards Code are:

It is worth noting that silver chloride is only permitted for use by overseas winemakers whose wines are being sold in Australia, and not to be used by Australian winemakers.

In my opinion this is another step backwards on the issue of transparency of wine in Australia. With the approval of the first three materials to be used by Australian winemakers by the FSANZ, it is allowing winemakers to further tinker and tamper with wines to achieve a pre-determined result. It is also a further loss for the ecology of the earth, which is perhaps the bigger issue here and one that does not seem to be considered by the FSANZ. I also think that by approving more materials for use, it further cements the opinions of wine makers and drinkers in other parts of the world of Australia as a wine factory, and perhaps cheapening Australian wine as a brand.

Further information can be found here: